The CEU Elcano International Chair. First Round-the-World Tour, was created through an agreement signed by the Spanish Navy and the CEU San Pablo University as part of the commemorations of the 5th Centenary of the expedition of the first round-the-world expedition of Fernando de Magallanes and Juan Sebastián Elcano (1519-1522).

It is an inter-university and international Chair. It is a proposal open to society, in which an attempt will be made to transmit the consequences that the expedition had for the cultural and geographical evolution of humanity.

Created as part of the 5th Centenary, it aims to be a reference in studies around the Magallanes-Elcano Expedition, a permanent forum for study, reflection and transfer of knowledge that will go beyond the temporal space of the Centenary. 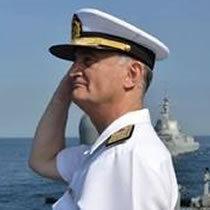 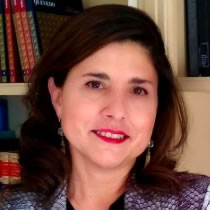 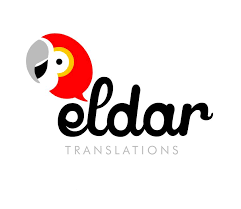 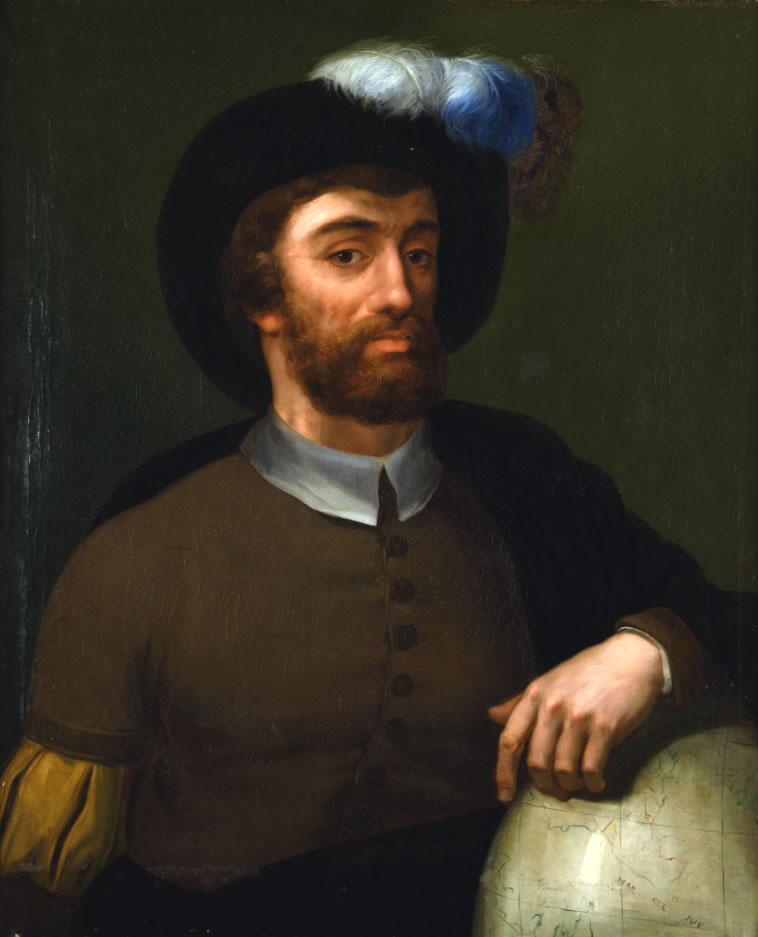 Born in Guetaria (Guipúzcoa) possibly in 1487. He was the eldest of 9 siblings in a family of seafaring and noble tradition.

Guetaria had obtained a charter from Alfonso VIII with other northern cities, giving them privileges and autonomy and consecrating their important role in navigation. On the other hand, they were obliged to lend ships and sailors when the king needed them.

Thus, Elcano participated in the Cisneros expeditions to North Africa, and in the Grand Captain’s fleet in Italy. He was the owner and captain of his own ship. But because of debts due to non-payment by the king he was forced to borrow from Italian bankers, and hand over his ship as payment (it was his main possession and livelihood). Delivering a ship to foreigners was a crime, and Elcano went to Seville to start a new life, and there he enlisted in the Magallanes expedition.

He was the first Spanish sailor to reach the Spice Islands, and the first man to make the round-the-world voyage. This feat was rewarded by Charles I with a coat of arms and the legend Primus circumdedisti me.

He participated in the Junta de Badajoz-Elvas (1524), for which he drew up a report in favour of the legitimate Spanish possession of the Moluccas.

In August 1526 he died during another expedition to the Spice Islands, led by García Jofre de Loaysa. A few days earlier he had made a will. 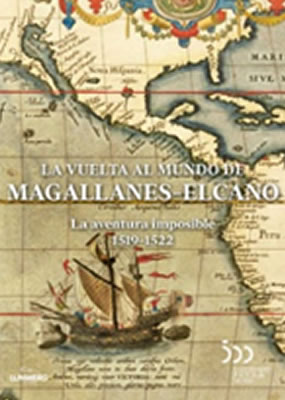 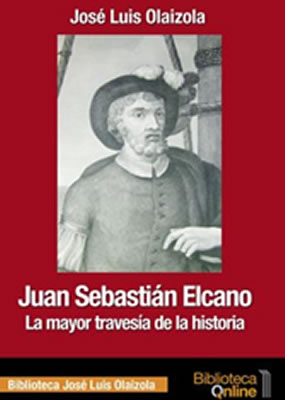 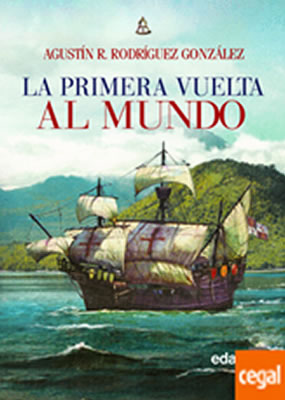 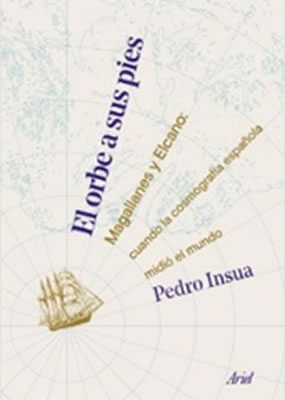 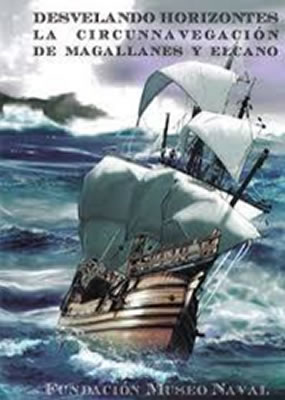 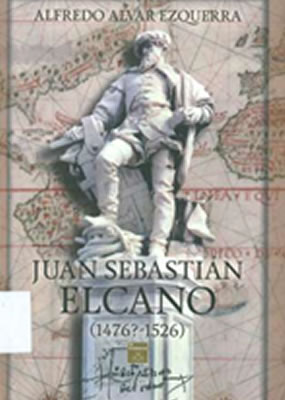 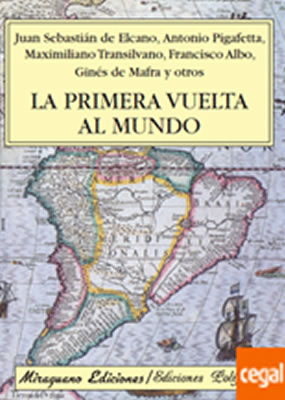 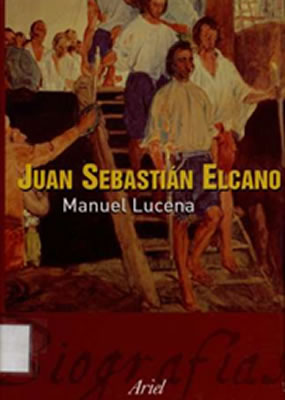 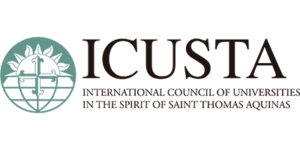 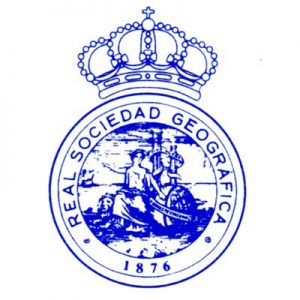 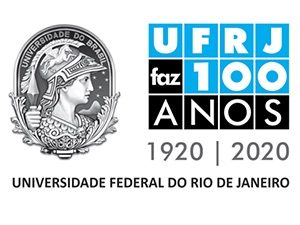 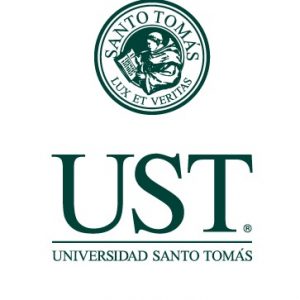